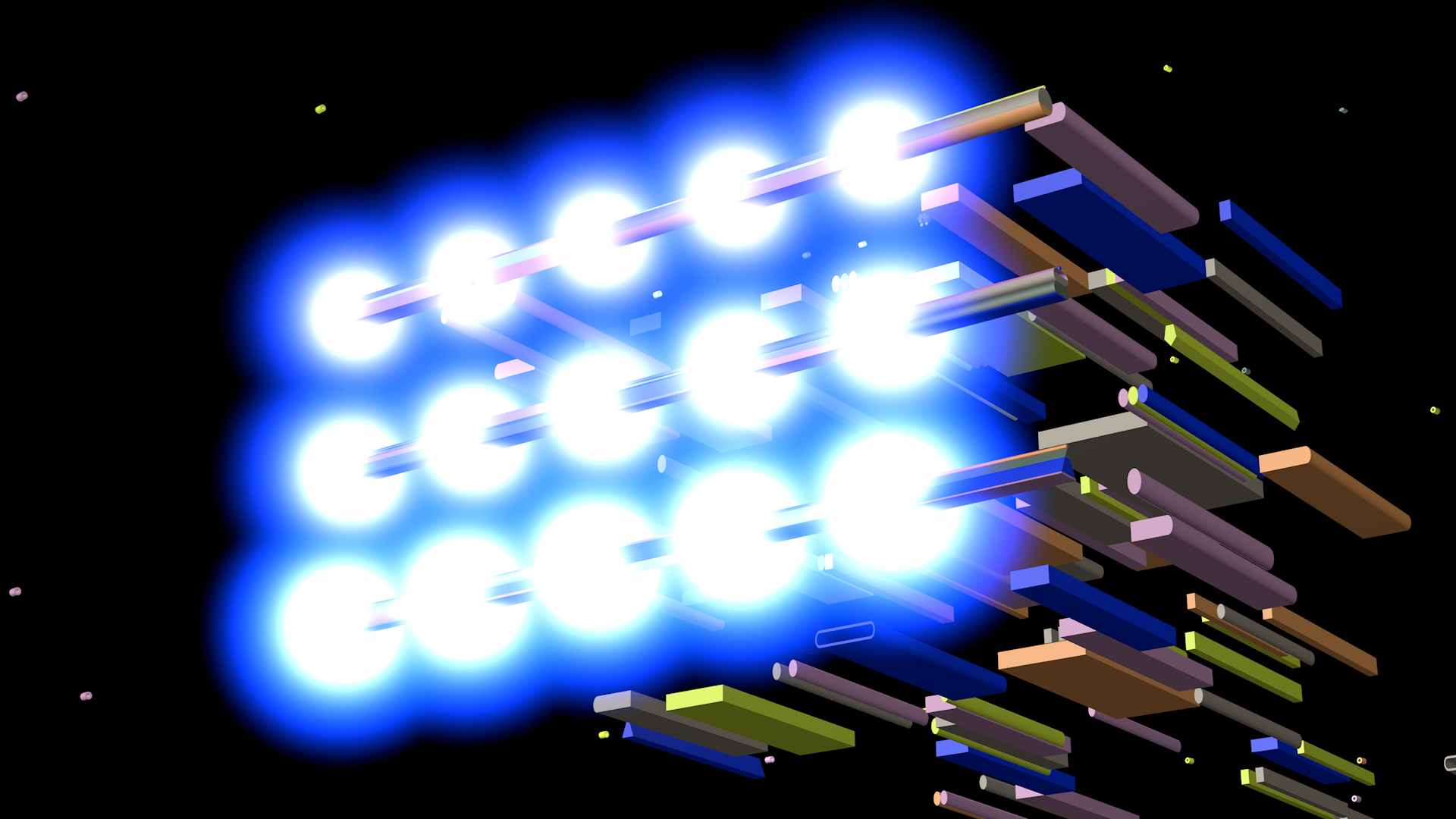 This was quite an adventure as we were tasked to design a 2D animation loop with the given 2D assets but we decided to take it one major step further and go 3D. Recreating all of the assets in 3D was step one, creating a storyboard and of course, ending the animation on the same (first) frame it started on to create a loop.

Inspiration was a leading force while creating the orchestral music score for our hero's adventure. All music was written, recorded and produced in house. We sought to produce a classical composition with explosive rock drums to increase audience captivation. 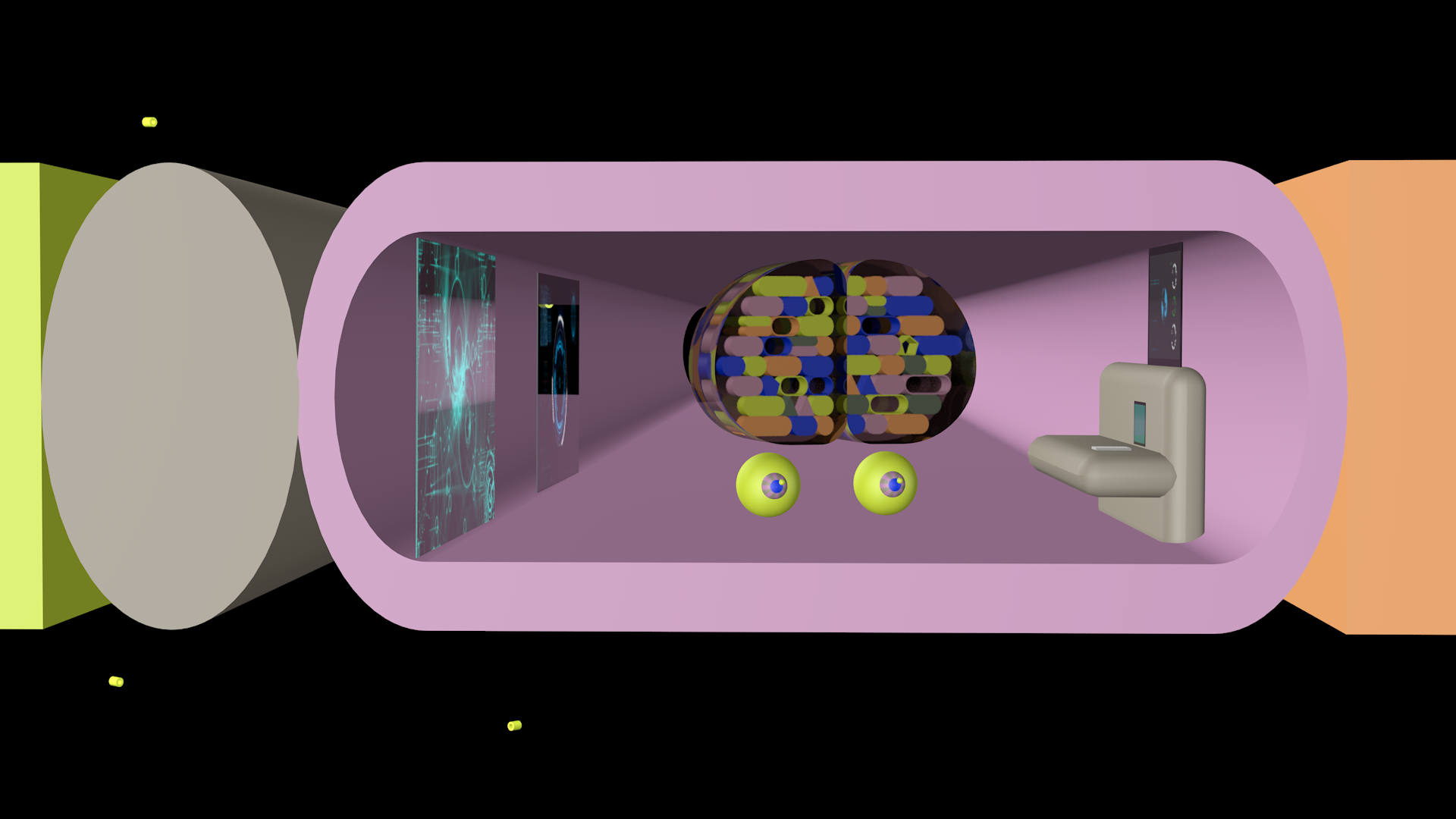 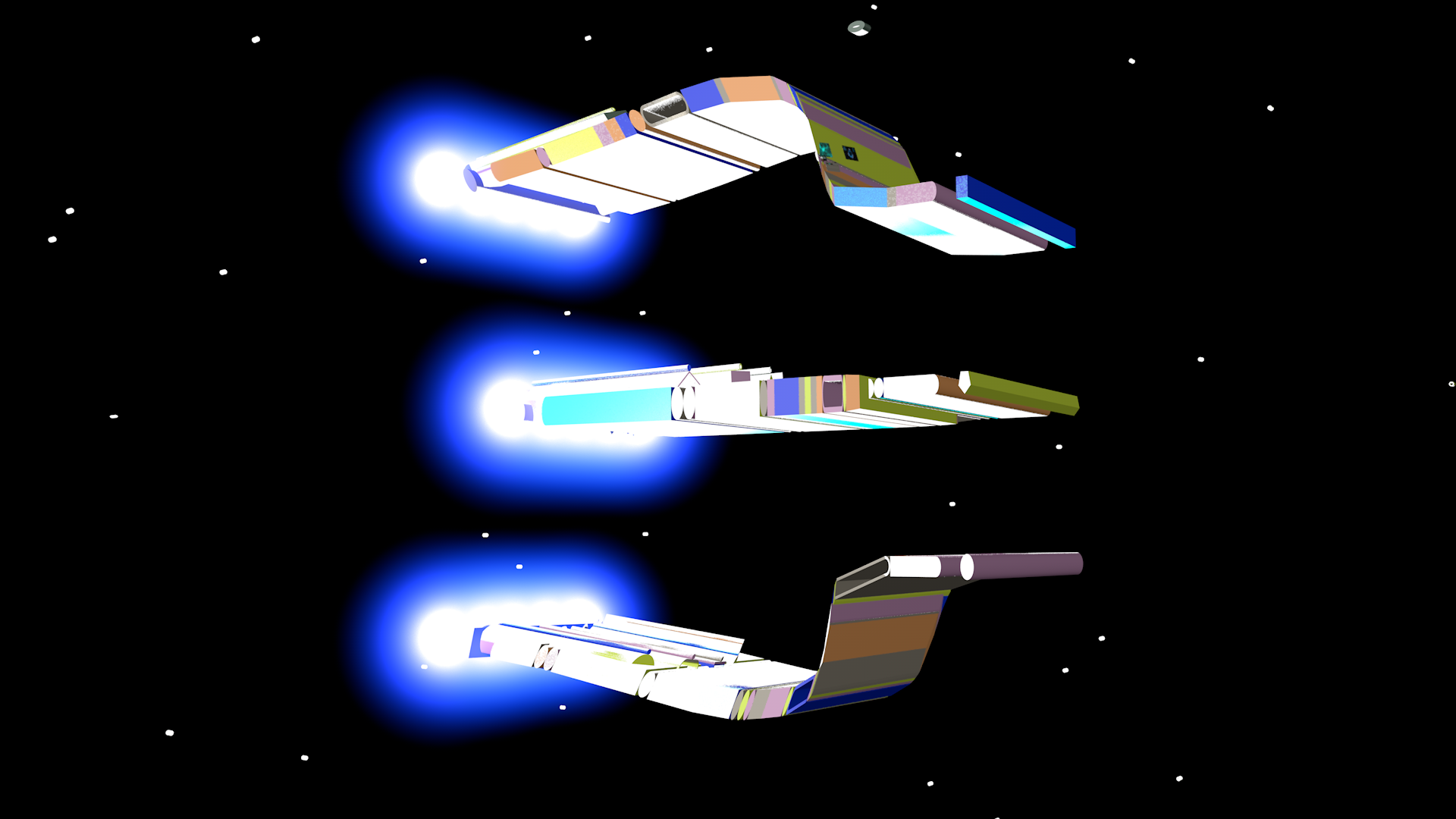 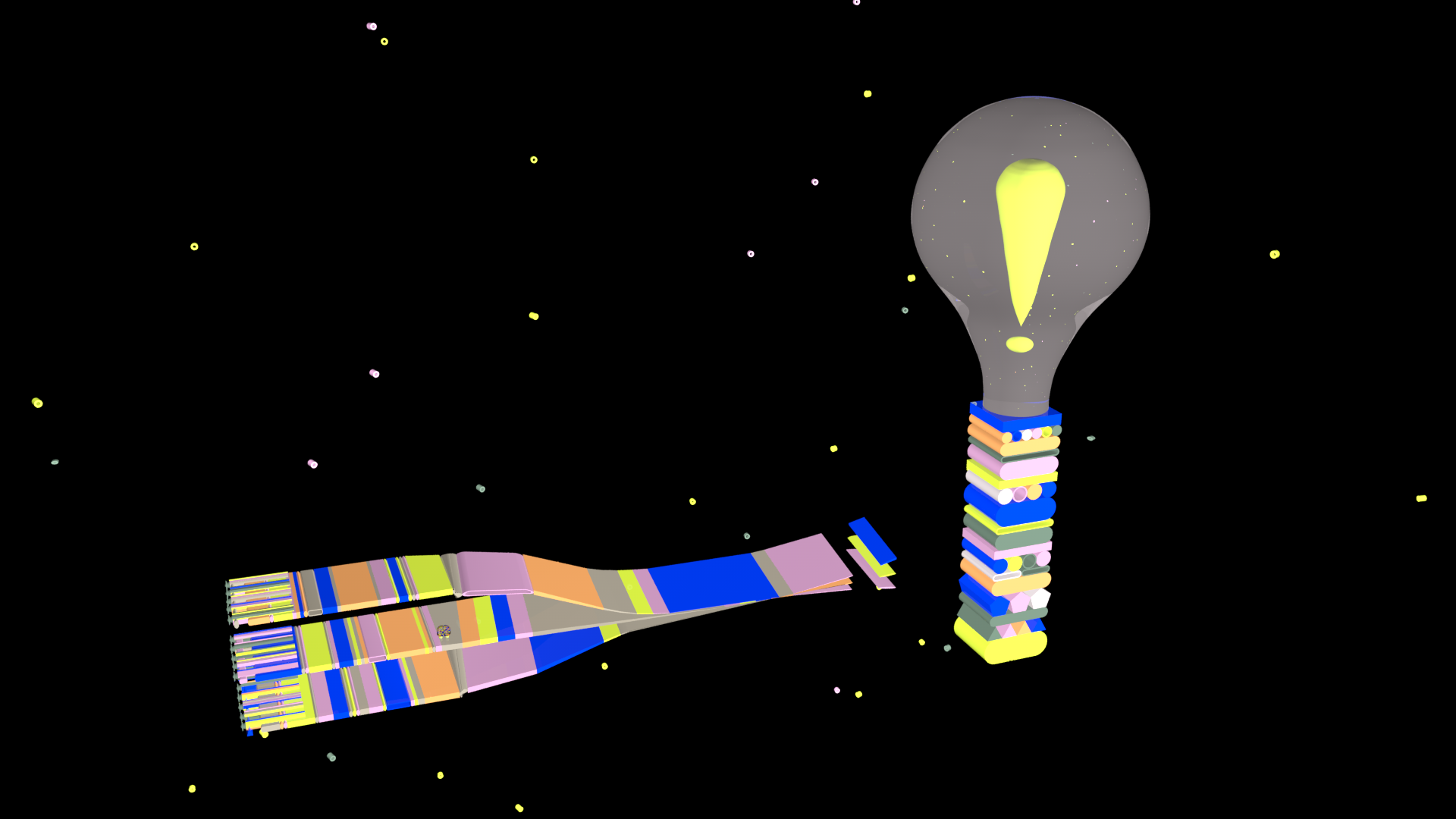 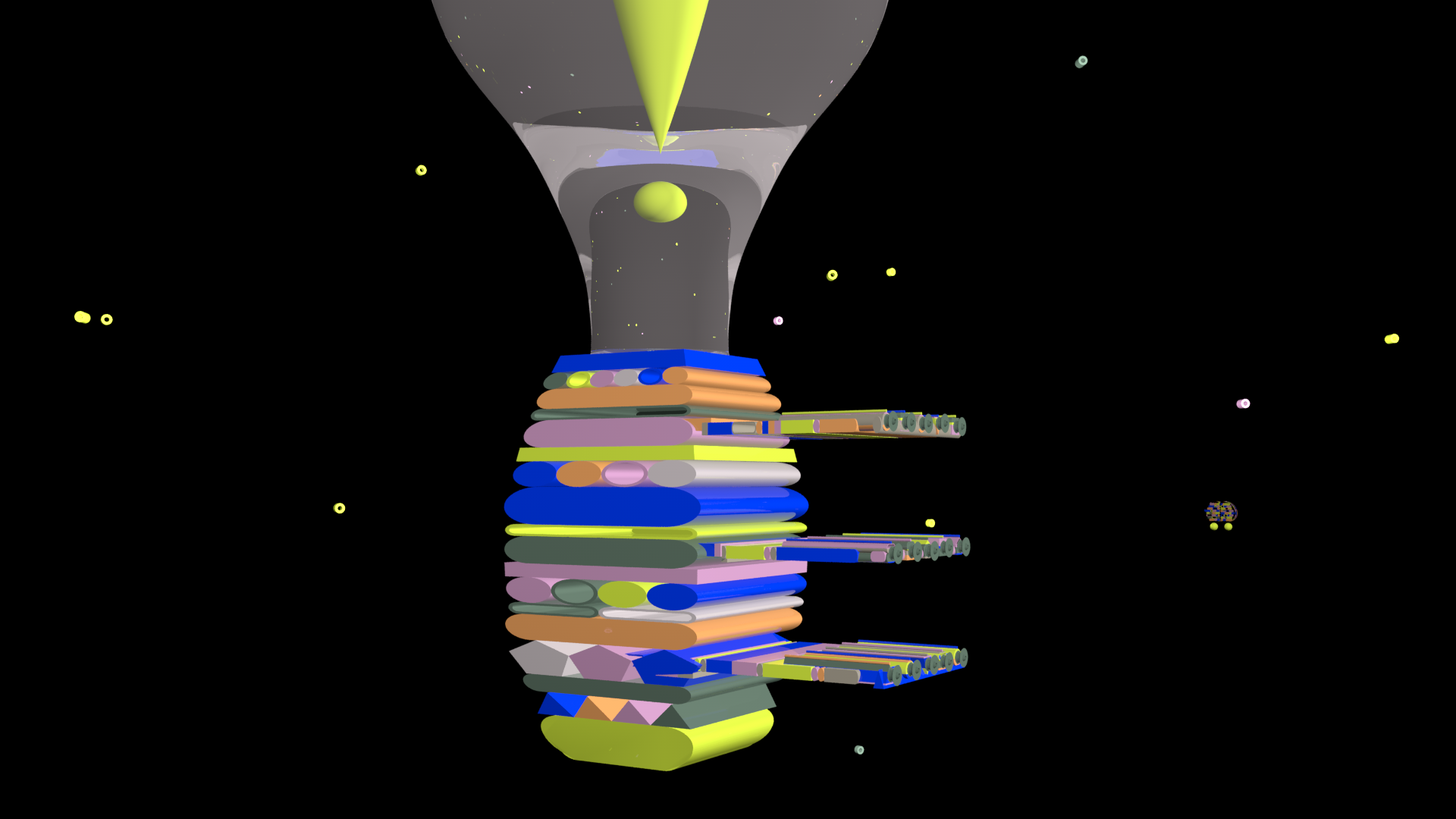 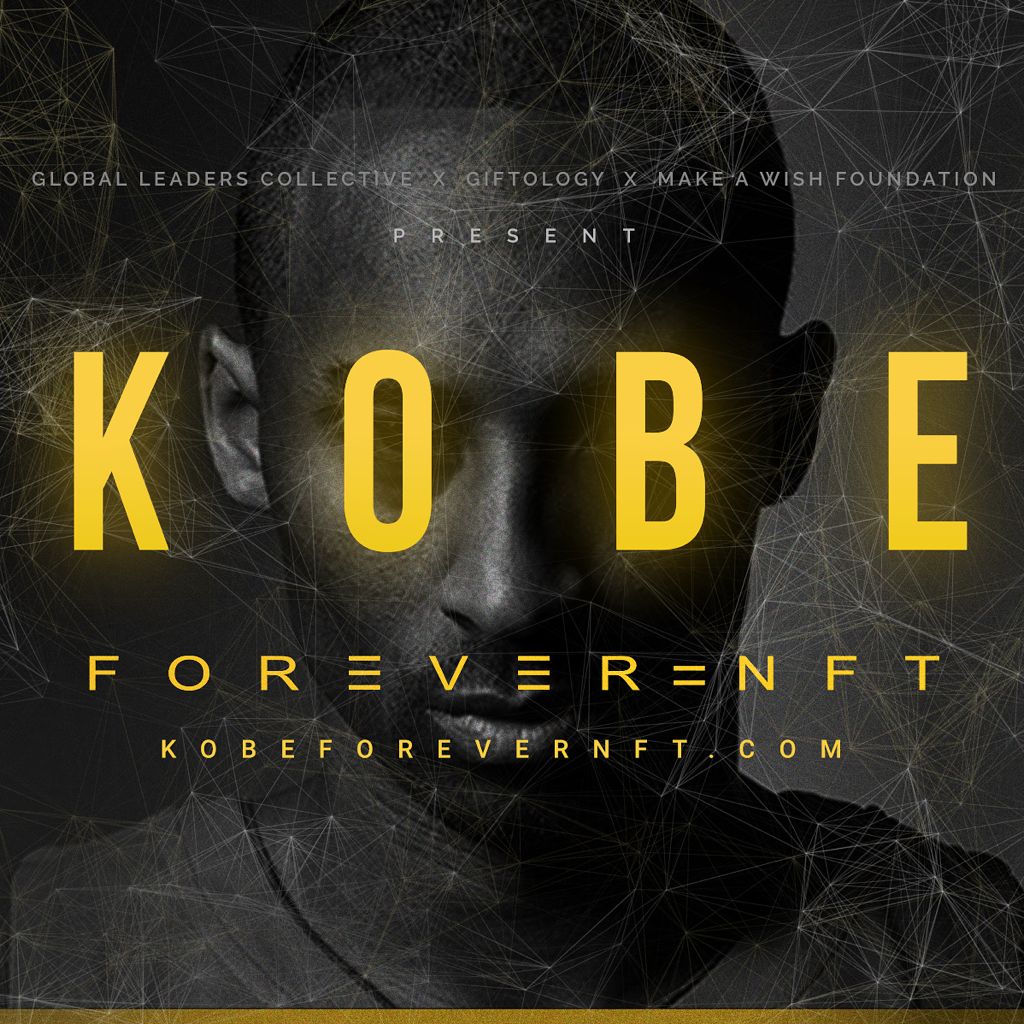 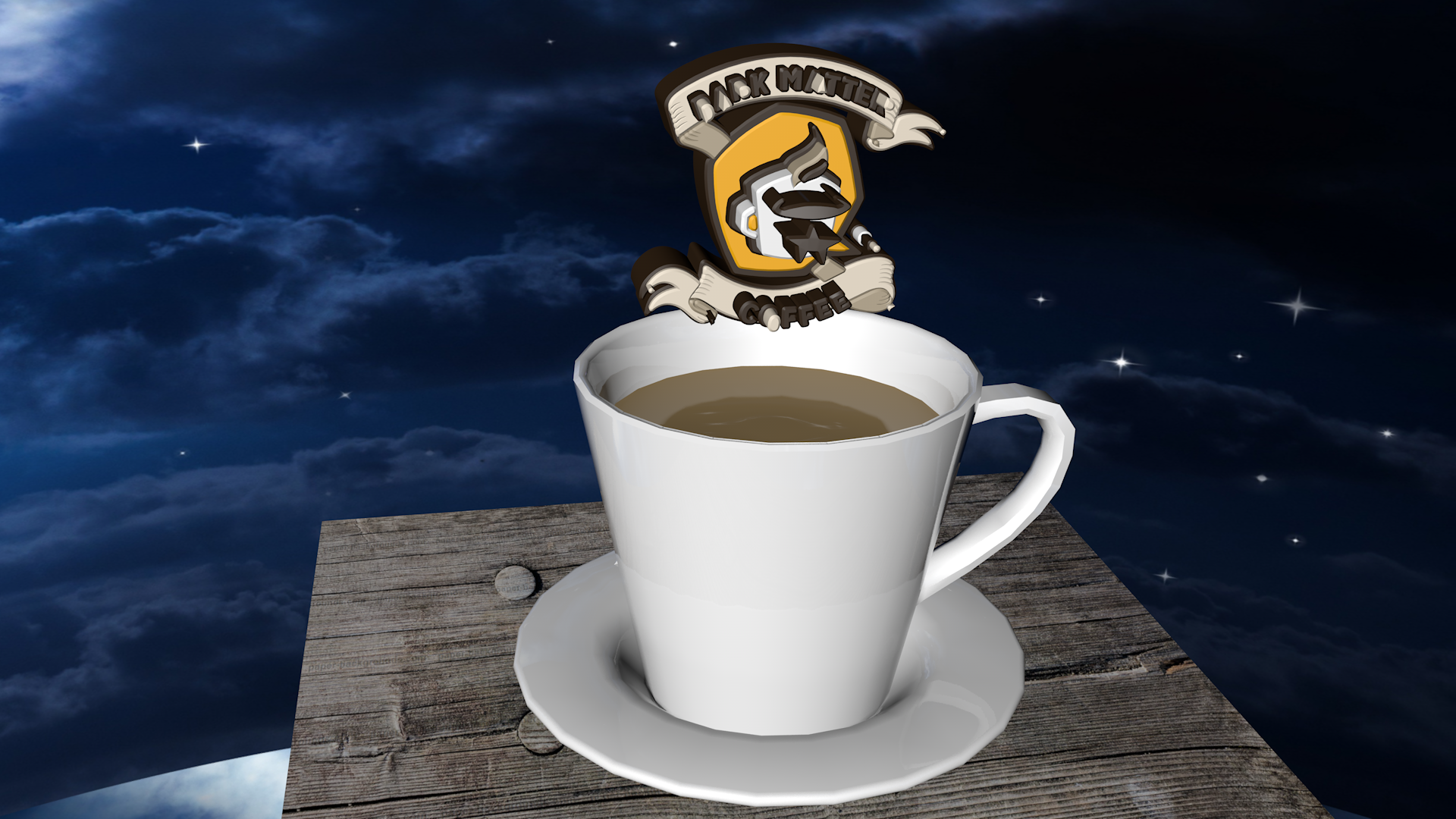 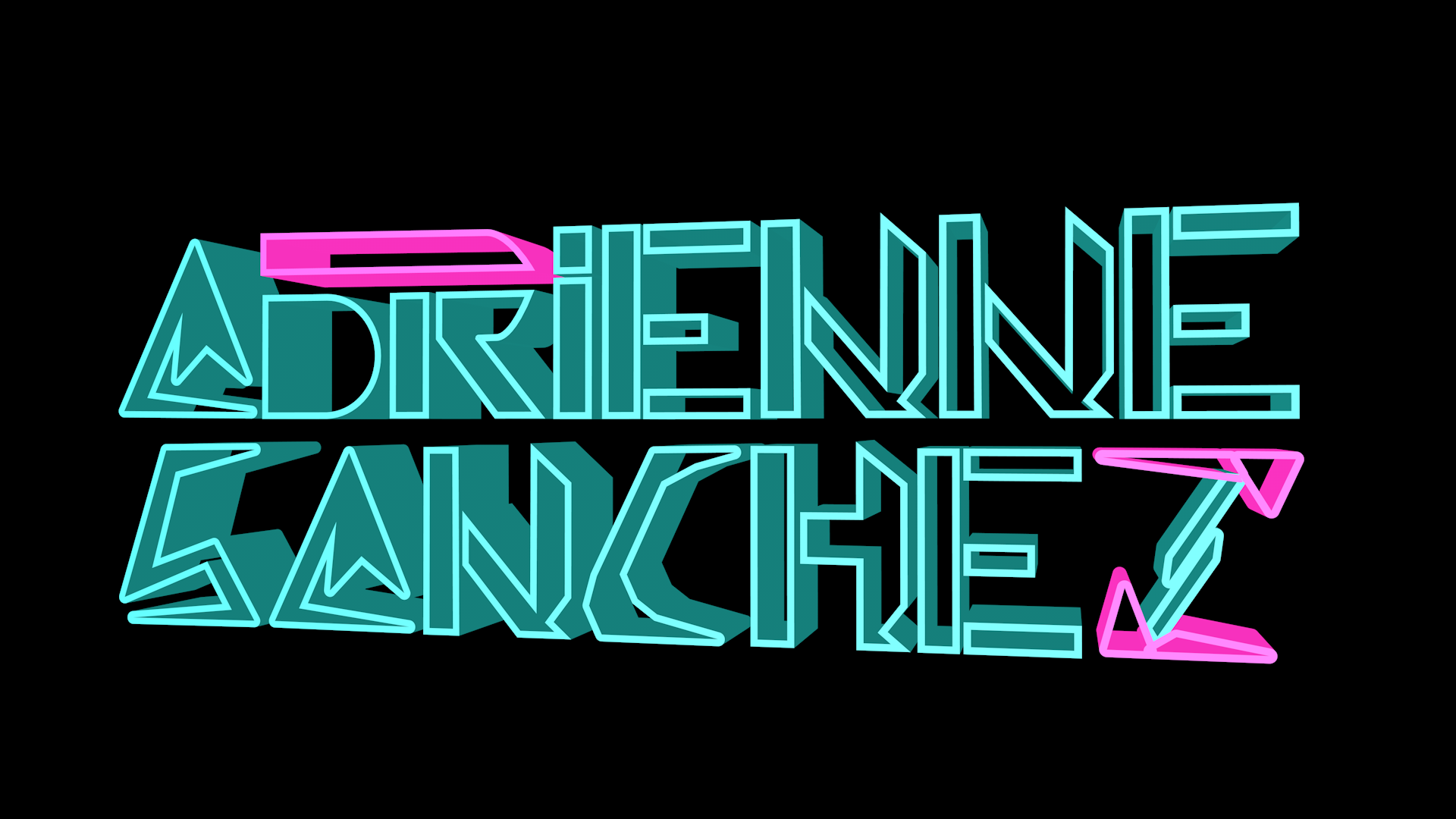 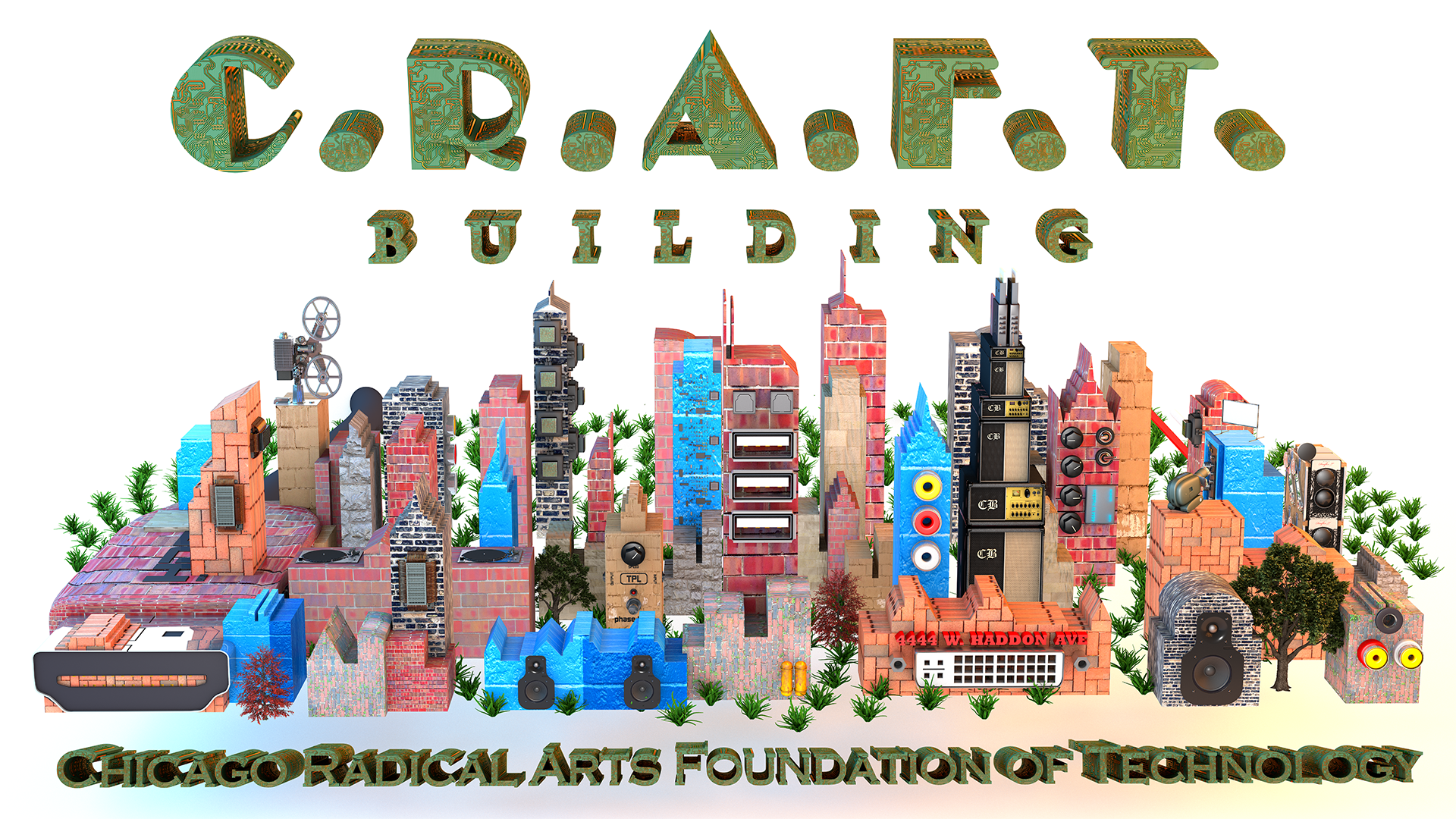 If you’re interested in collaborative innovation and invention into the NFT world, let’s get in touch!!

Thank you! Your submission has been received!
Oops! Something went wrong while submitting the form.